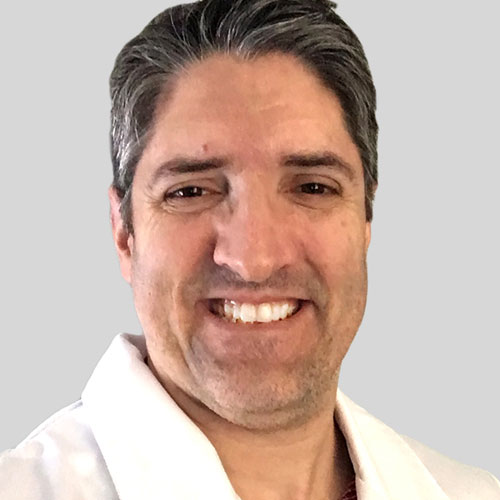 E.J. Carpino started his pedorthic career in 2003 for a retail franchise in Rochester, NY with a concentration in shoe fitting. In 2004, he gained his pedorthic certification through the American Board for Orthotics, Prosthetics & Pedorthics (ABCOP). After several years in retail, he decided to shift his focus to clinical practice. In 2007, E.J. moved to Raleigh, NC where he began clinical practice working in O&P. He worked in the industry for 11 years before joining Central Casting as their second Clinical Program Representative in July of 2018.

In addition to being a certified pedorthist, E.J. is also a certified fitter of orthotics (Cfo) through the ABCOP. In his spare time, he enjoys outdoor activities with his wife and daughter. In addition to spending time with them, he is also a huge sports fan and likes playing disc golf.

Send Email Back to Map