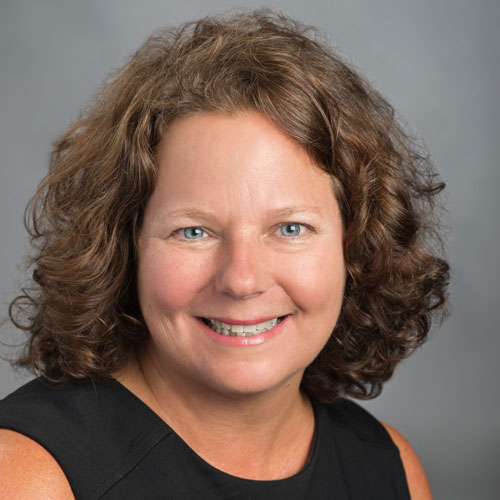 Betha Ertzberger has worked in the profession since 1996. She began her career as a podiatric assistant alongside four podiatrists in a busy practice. She was also the clinical administrator for many of those years.

As her interest in feet grew, Betha continued her education, and was certified as a pedorthist by the American Board for Orthotics, Prosthetics & Pedorthics (ABCOP) in 2005. She continued with that practice until joining Central Casting, where she is the Clinical Program Representative for North and South Carolina.

Betha is also a certified reflexologist. She opened Carolina Reflexology in 2014. She strives to help people reduce stress and tension in their bodies and minds, so that they can lead vital, healthy, and productive lives. Betha achieves this mainly through the natural, manual modalities of reflexology on the feet and hands.

Outside of work, Betha enjoys splitting her time between the North Carolina coast and its mountains. She and her husband have two Welsh terriers who love being a part of their active lifestyle.

Send Email Back to Map